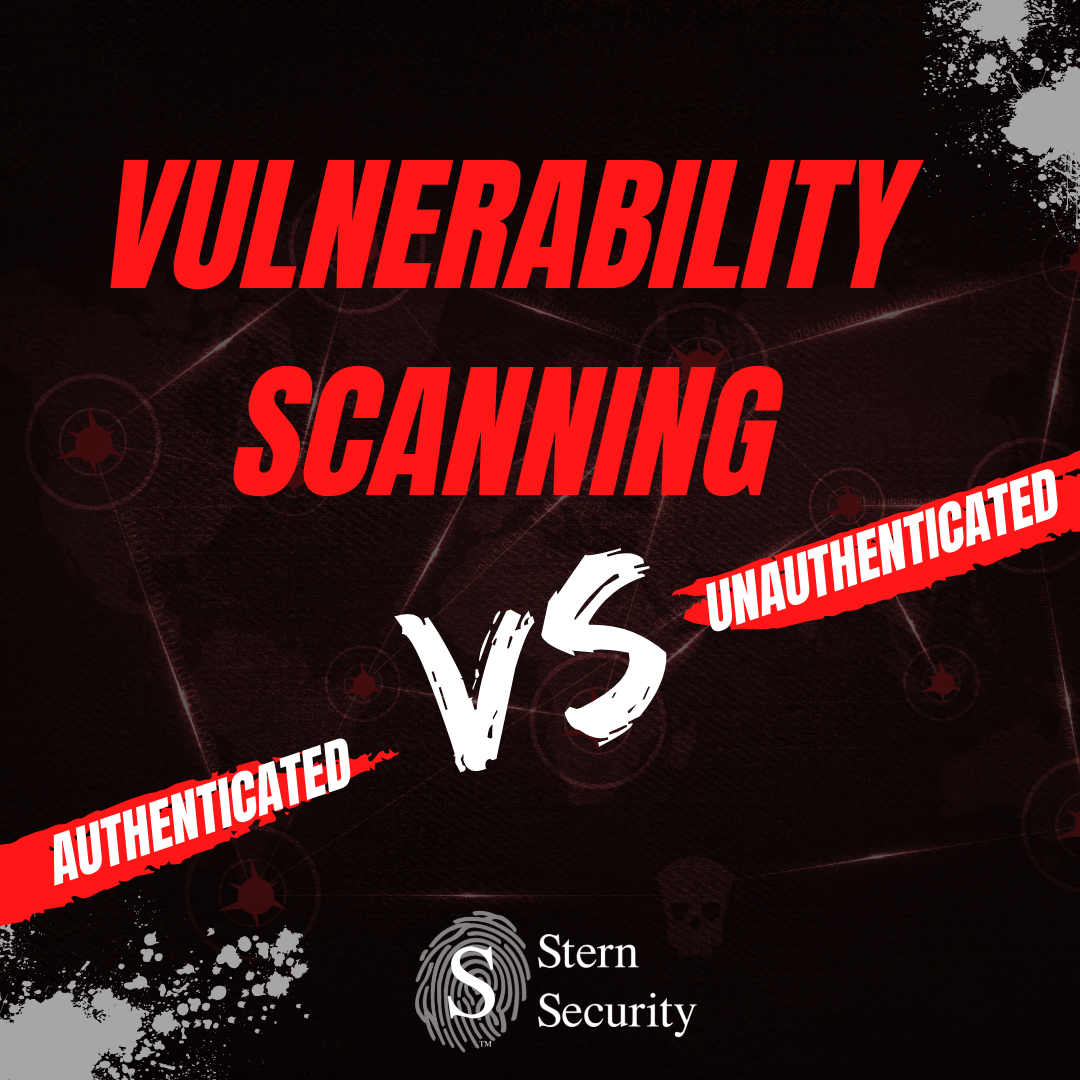 What are Vulnerability Scans?

What are Authenticated Scans?

Imagine trying to determine if a house has a pest problem by only looking at the outside of the house. Sure, you may be able to see evidence of a pest problem, but you’ll definitely know there is a problem if you go inside. Unauthenticated scans are similar to the outside view only. Authenticated scans are similar to having the keys to the house and looking inside for problems. With an authenticated vulnerability scan, the vulnerability scanner logs into the device and performs detailed checks on the system patch level, permissions, installed applications, and more.

Scanning from Inside or Outside the Network

When performing authenticated vulnerability scans on network devices or Linux systems, you often have the choice of utilizing SNMP (Simple Network Management Protocol) or SSH (Secure Shell).  Usually, SSH credentialed scans give you more comprehensive results, but it really comes down to the permissions that are given to the credentials that you are utilizing.

How Often Should Vulnerability Scans be Performed?

The Center for Internet Security (CIS) version 8 Guide states that automated internal vulnerability scans should be performed on assets at least quarterly.  This guide also recommends that external scans are performed at least monthly.

All of your internal assets should be scanned unless they are known to have problems with scanning.  As part of your Third-Party Risk Management (TPRM) process, your organization should work with vendors to determine if their assets on your network can be scanned.  These vendor devices should be scanned before placing them in production and then on a regular basis thereafter.

Are there any Devices that Shouldn’t be Scanned?

Some devices that are known to crash with vulnerability scans include: VOIP systems, printers, some medical devices, and certain SCADA (Supervisory Control and Data Acquisition) systems.  Always scan in a non-production environment if you’re not sure about the stability of the system and consult with the vendor as necessary.  Systems that cannot be scanned should be segmented on the network. 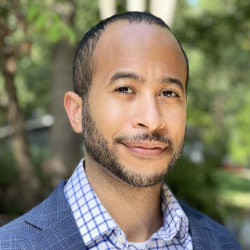